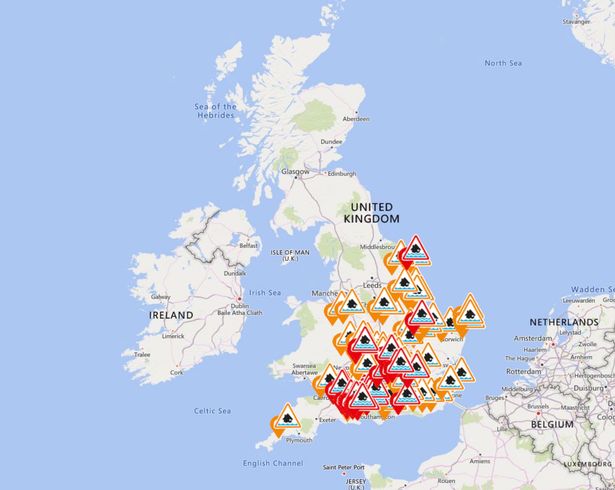 Dozens of flood warnings are in place across the country for Boxing Day.

Shoppers hoping to take advantage of the sales are likely to face a deluge of rain across parts of the UK, the Met Office has said.

Christmas Day's clear skies will turn to cloud, wind and rain on December 26, with the south west of England experiencing the heaviest downpours.

Met Office forecaster Alex Burkill said a band of rain moving from the south west to the north east of England will ensure that "pretty much everywhere" will see some wet weather on Thursday.

He said: "For most places there is going to be a lot of cloud and some rain around too. The heaviest will be in south-west England and Wales.

"Because of the amount of rain we have seen this month there could also be some localised flooding."

The Environment Agency has also warned rivers remain high across parts of the country following wet weather in recent days, especially in in Kent, along the River Thames and lower parts of the River Severn, and in the East Riding of Yorkshire.

About 30mm (1.2ins) of rain is expected to fall in some parts of south-west England, while other regions could see up to 20mm (0.8ins) throughout the day, Mr Burkill said.

Coastal areas in the South West are also forecast to be hit by winds of up to 50mph.

Despite the bad weather, temperatures are likely to be around 12C in the South and 5C further north.

Boxing Day shoppers in London will see the worst of the rain in the morning, before the weather clears later in the day.

Friday is forecast to be another wet day, but with temperatures increasing to 14C in the West and between 11C to 12C in the north east of England.

While the rain is forecast to clear later on Friday, it will return on Saturday to the north west of England. The South East, meanwhile, will be drier and brighter.

Carol Holt, Flood Duty Manager at the Environment Agency, said: "Following wet weather over the past week and with more rain forecast, there is a continued risk of flooding in large parts of England over the festive period.

"We continue to monitor rainfall and river levels closely and to operate our flood defences, reducing the risk of flooding to thousands of homes and businesses.

"Environment Agency crews are clearing drainage channels to keep rivers flowing and our flood information officers remain out on the ground in communities where there is a risk of flooding to help keep people safe. Our pumps also remain in place in Somerset where we are working to lower levels on the River Tone.

"We advise people to sign up for flood warnings, stay away from swollen rivers and not drive through flood water – just 30cm of flowing water is enough to float your car." 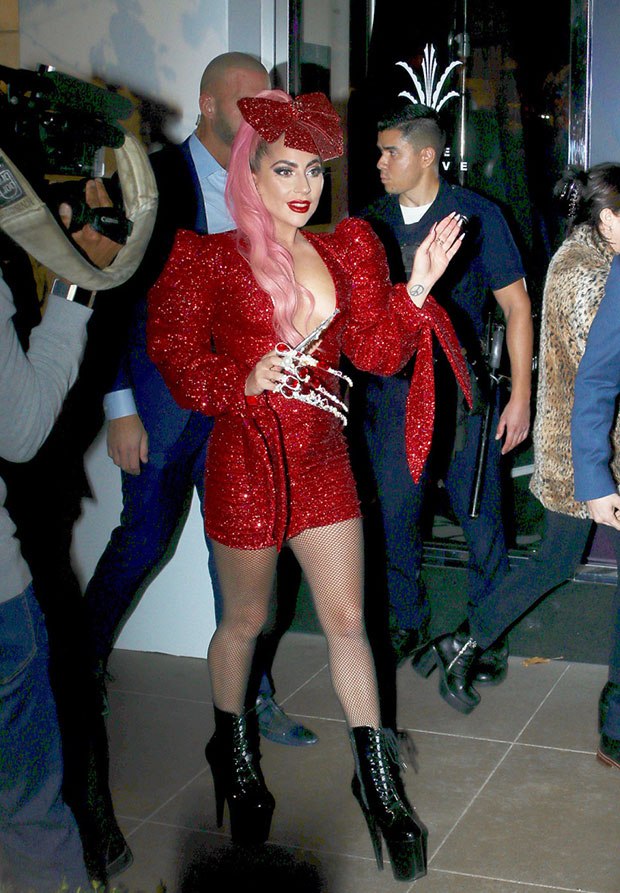 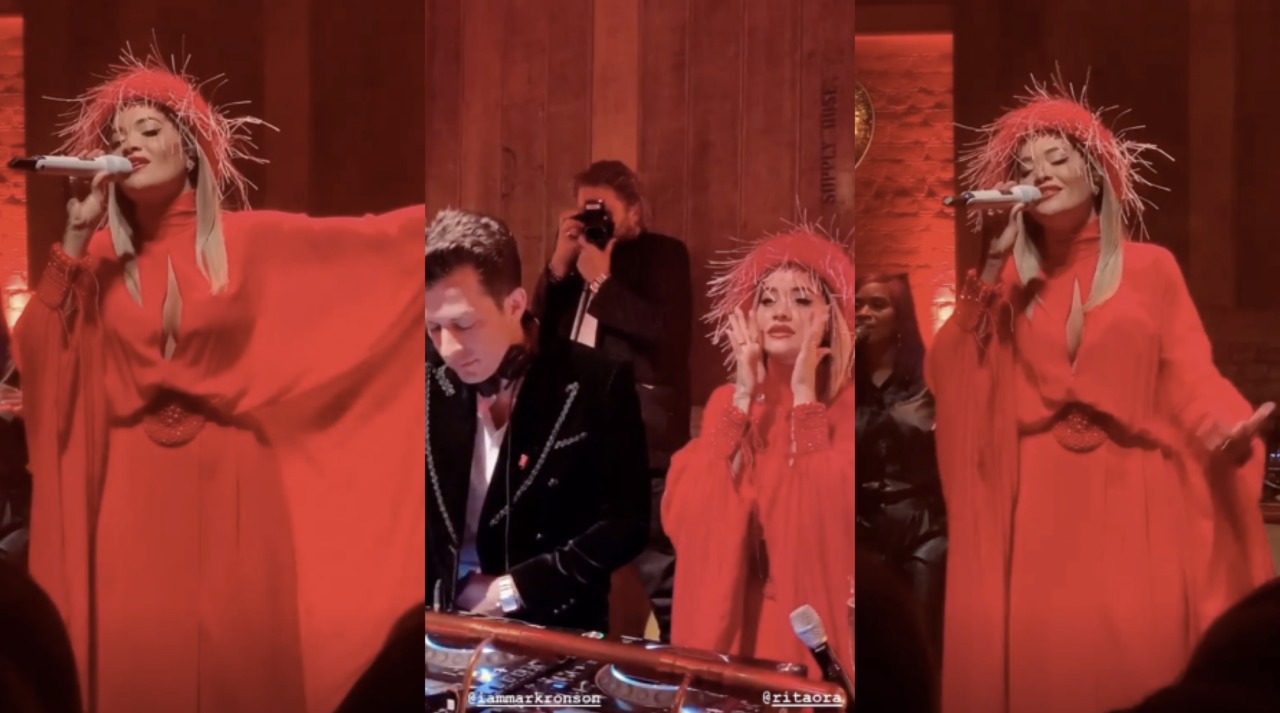